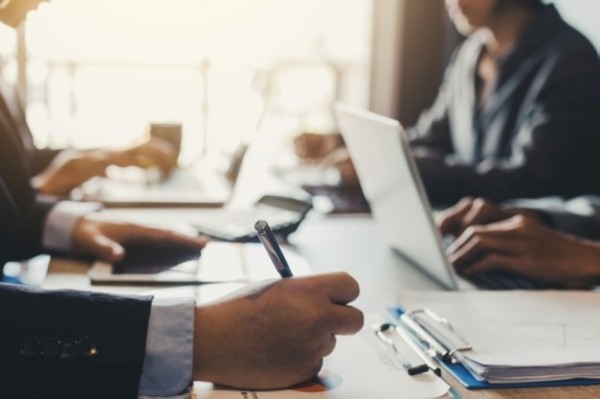 Muscat: The Ministry of Finance (MOF) has issued a circular (No. 1/2020) on preparing the state’s final accounts for the Fiscal Year (FY) 2020, whereby all ministries and government units are instructed to submit their final accounts for FY 2020 to MOF and State Audit Institution (SAI) latest by 31st March 2021.

MOF added that a detailed statement should be made on government’s non-financial assets such as but not limited to real-estate, lands, inventory, equipment, government libraries and others.

MOF emphasized that each ministry and government unit should also submit a copy of the report prepared by its internal audit department on the fourth quarter of FY 2020, and bank statements for those which are not funded by MOF.

MOF has asked public authorities and establishments, which apply different systems, to submit their accounts and financial statements for FY 2020 to MOF by no later than 17/1/2021.

MOF has urged all relevant entities to follow the prescribed procedures and provisions set out in the circular. MOF asserts that any violation of the provisions of the circular will be considered as financial misconduct as per the Article (No. 41) of the Financial Law promulgated by the Royal Decree No. (47/98). 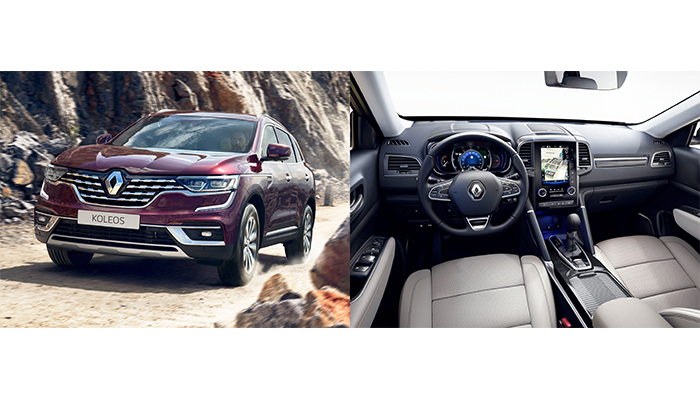 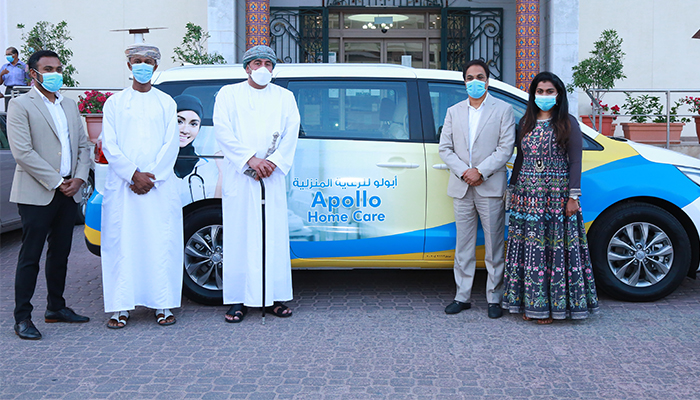 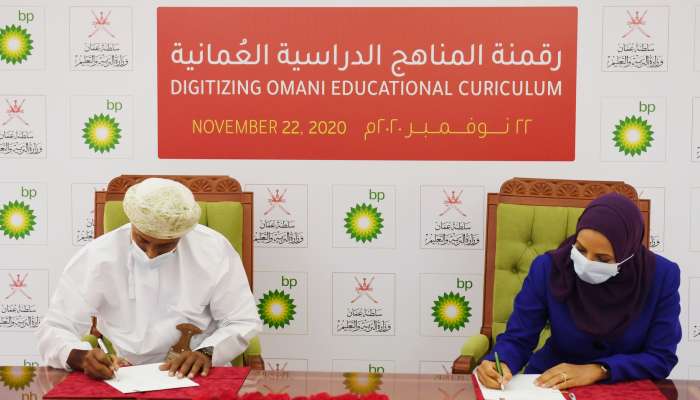