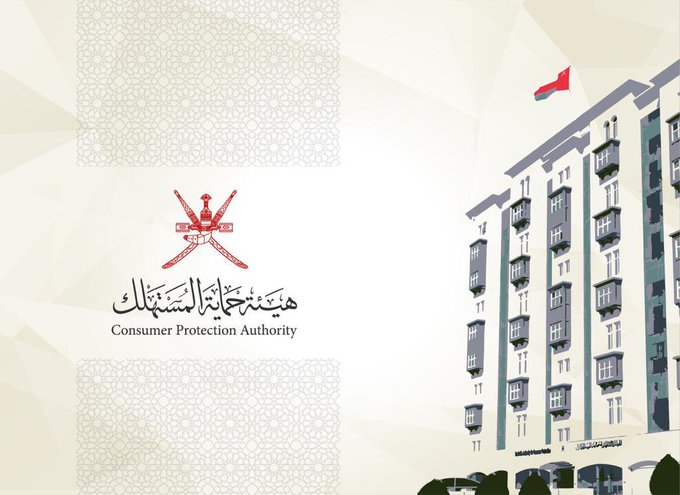 Muscat: The Court of First Instance in the wilayat of Bahla issued a judicial ruling against a commercial establishment for violating the Consumer Protection Law with fines, imprisonment and closure for a month.


A statement issued online by  the Consumer Protection Authority (CPA), said :"The Consumer Protection Department in Al Dakhiliya Governorate has received complaints from a consumer stating that they have agreed with a commercial establishment in the wilayat of Bahla to customize furniture for their homes, but the institution did not commit to completing the work on time."


"This prompted the consumer to submit their complaints to the administration that took the necessary measures and referred them to the Public Prosecution, which began the investigation and referred them to the competent court that issued judicial rulings convicting the accused and imprisoning him for 10 days and a fine of OMR 500, and closing the establishment for a month,” CPA added. 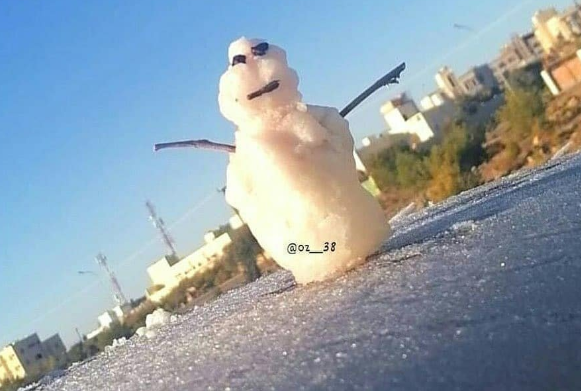 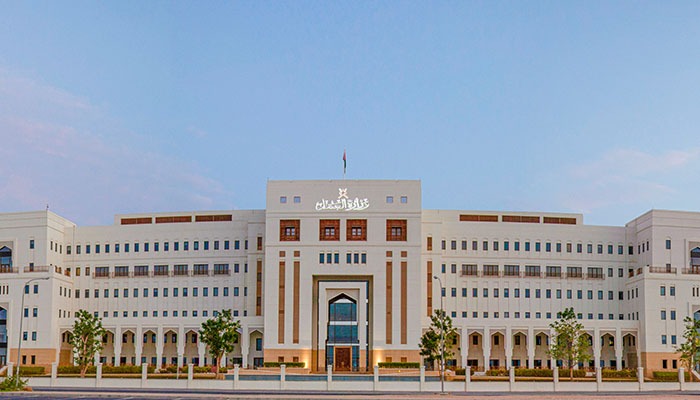 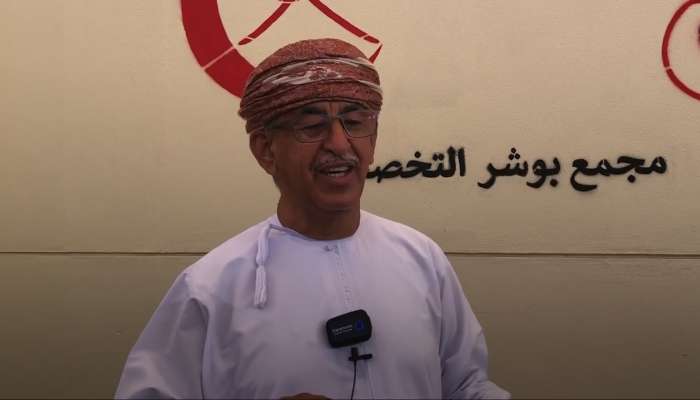