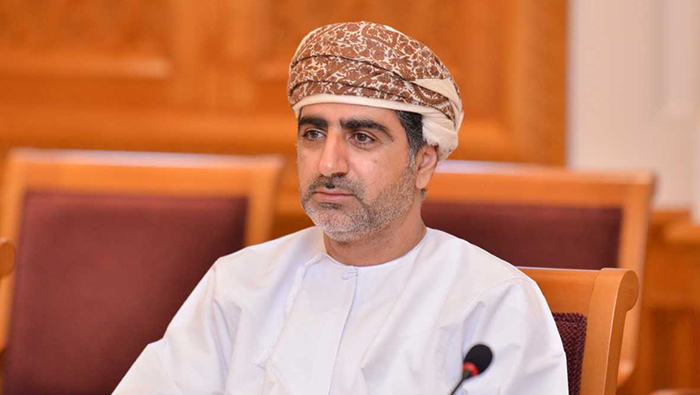 Sheikh Ahmed bin Mohammed Al Nadabi, Secretary General of Majlis Al Shura extended sincere greetings to His Majesty  Sultan Haitham Bin Tarik  on the occasion of the 50th National Day, praying to the Almighty Allah  to return this occasion on His Majesty the Sultan with good health and happiness and on the Sultanate with further progress and prosperity.

He said that Majlis Al Shura would continue with its legislative and regulatory work in accordance with the Basic Law of the State and in integrity with the executive authority, which would contribute to efficiently play its role.

The Majlis Al Shura has completed all preparations to commence the second annual convening pursuant to the procedures set forth in its internal regulation, he said adding that the session would be held in the presence of the mass media.

Following the opening of the session, oath taking would be held for the alternative new four members in succession to the former members along with election of the vice chairman of Majlis Al Shura, he said that the Secretariat General of Majlis Al Shura would provide the appropriate administrative and technical support to the members to efficiently assume their posts and roles. 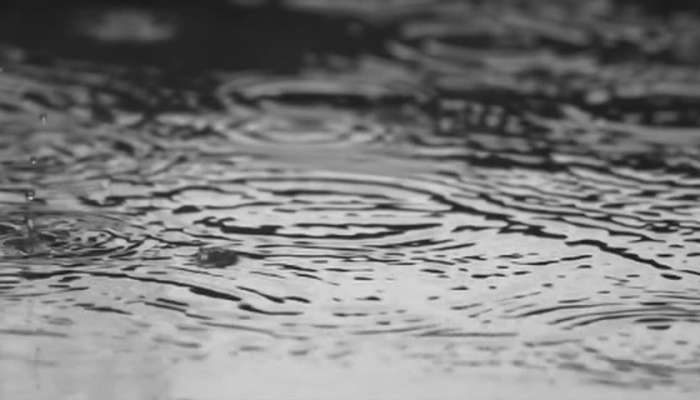 Rainfall forecast over parts of Oman 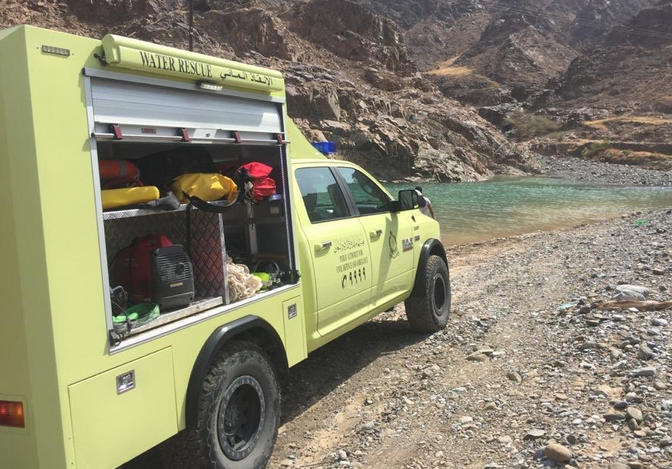 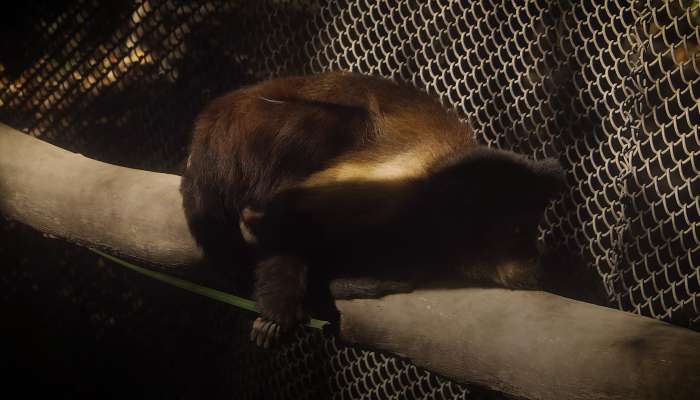 Strict penalties for use of animals for entertainment shows in Oman 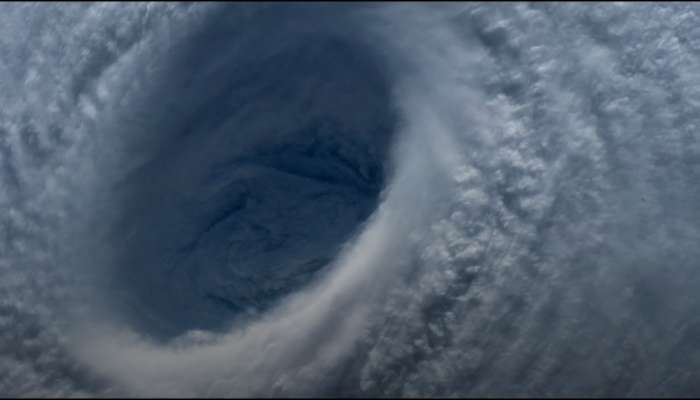