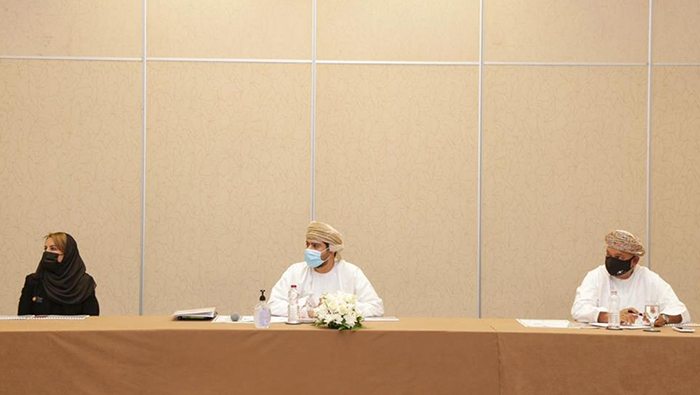 Muscat: Qais bin Mohammed Al Yousef, Minister of Commerce, Industry and Investment Promotion, on Monday met with a number of businessmen and investors, to discuss ways of cooperation and strengthening partnerships between the public and private sectors.

The meeting aims at encouraging investments in line with the Ministry’s objectives to stimulate the national economy by locating local capital and attracting foreign investments to achieve the goals of Oman Vision 2040.

Al Yousef opened the meeting with a welcoming speech during which he praised the existing efforts made by the private sector’s institutions to advance the national economy and their continuous endeavour to find partnerships that contribute to advancing economic development.

He expressed his confidence in the ability of the Omani private sector to overcome the current challenges in light of the spread of COVID-19 pandemic.

The Ministry’s competencies and the services it provides were highlighted in the meeting, including “Invest Easy” portal and the services available in “Invest in Oman” platform, which are counted on to be the interface in everything that would encourage local investment and attract foreign direct investment.

The Minister of Commerce, Industry and Investment Promotion listened to the opinions and proposals presented by the businessmen during the meeting, which would contribute to increasing the volume of investment in the Sultanate. He was also briefed on the existing challenges and ways to overcome them in order to create an attractive and stimulating environment for investment. The meeting also discussed the mechanism for promoting non-oil exports of Omani origin in foreign markets. 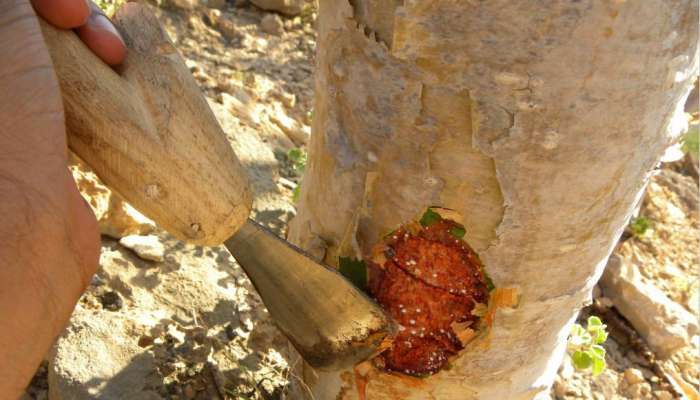 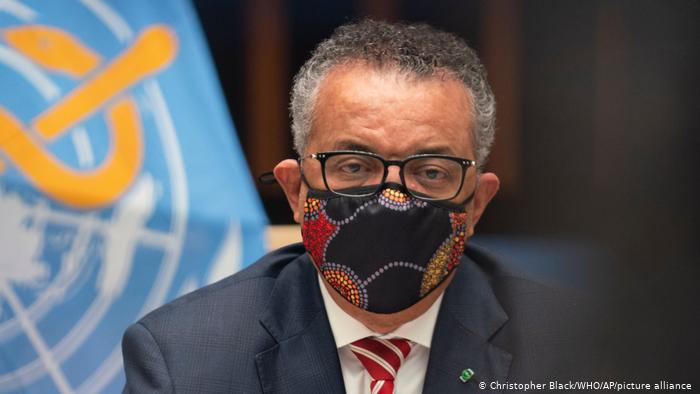 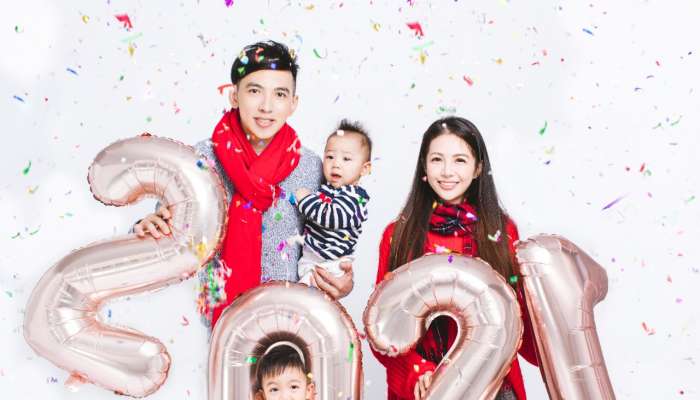 10 ways to celebrate Christmas and New Year's Eve at home 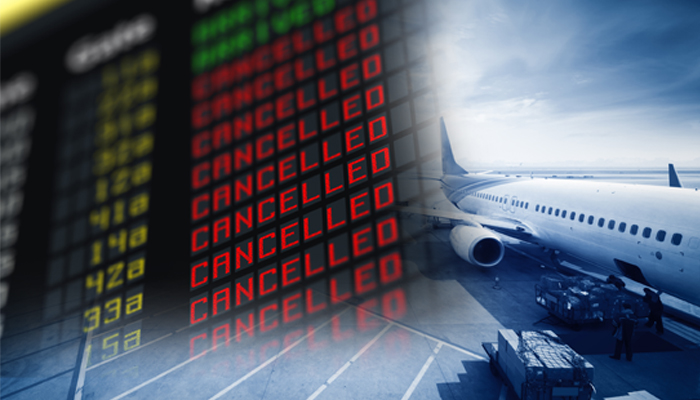