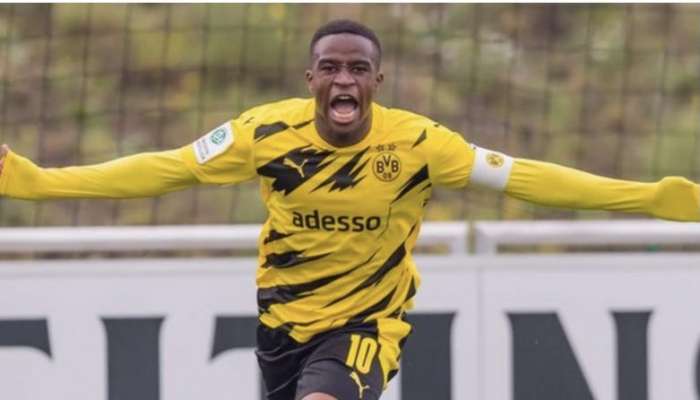 Moukoko turned 16 on Friday and was immediately included in Dortmund's squad for their league clash away to Hertha Berlin. A rule change in the German top-flight earlier this year has changed the minimum age requirement from 16-and-a-half to 16, enabling his inclusion on the bench the day after his birthday.

The young forward appeared in the 85th minute coming on for Erling Haaland, as he replaced the Norwegian, who fired four goals on Saturday, to mark a new Bundesliga record.

With 141 goals in 88 youth games, including 13 in just four appearances for the club's U19 side this season, the Cameroon-born striker has been training with the senior squad full time since August this year.

"I would love to play alongside him. I think he's the biggest talent in the world right now. He's 16 years and one day old, that's amazing. He has a big career ahead of him. We're lucky to have him," Bundesliga's official website quoted Haaland as saying.

Dortmund thrashed Hertha by 5-2 and now stands at the second spot in the points table with 18 points.

"The play on the first goal was very nice. The second was also very nice. The third I thought was offside but they were all nice. To be honest, I drank an energy drink at half-time and got some wings and everything was good," the striker said. 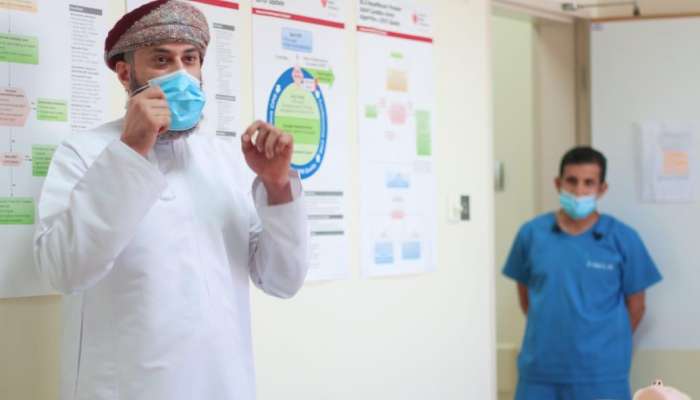 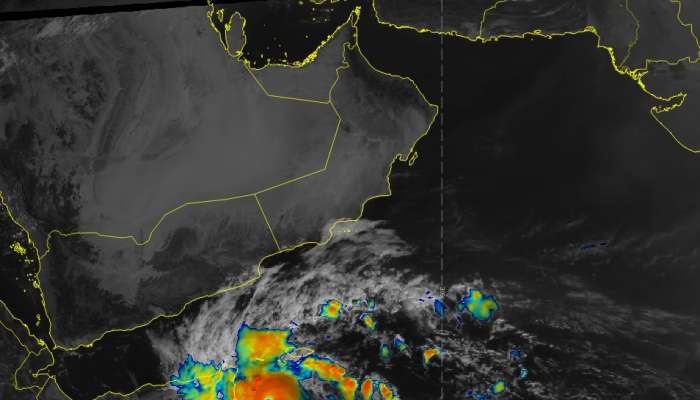 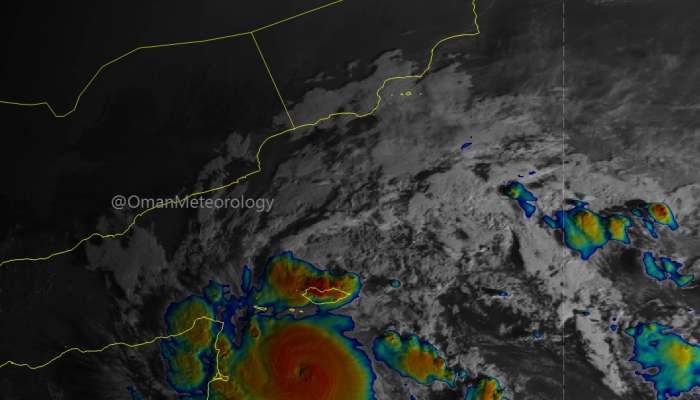