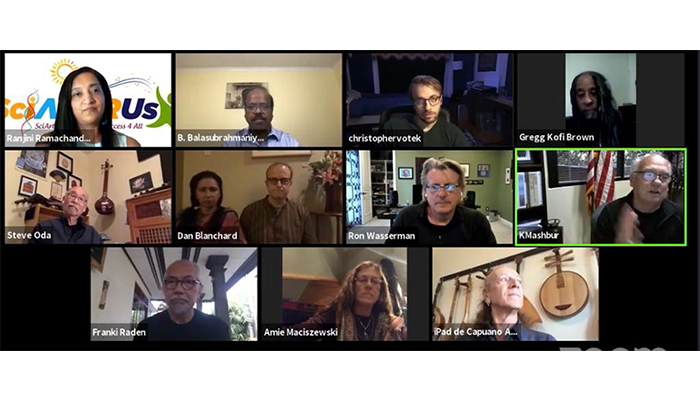 Muscat: “Music is the universal language of mankind”, was published in the leading journal Science in November of 2019, by a group of scientists from Harvard University, as part of a comprehensive study performed over five years. In this day and age of unrest as well as a raging pandemic, there is a need to bring people together globally in harmony and peace- to encourage collaboration, camaraderie, and inclusivity.

SciArtsRUs, California, USA based non-profit organisation, whose mission is to make science, arts and music accessible to all globally, has conducted several initiatives in science for children to embrace science as a career, a visual and performing art platform, Artablities 4 All, in collaboration with IBAT in India, where they provide an exclusive art platform for the disabled. Besides, they also have a concert series for promoting music from around the world in their Shastrakala Sangeeth -SciArtic Tunes Series.

In an attempt to bring artists from various nations together, and embrace each other’s arts and culture, SciArtsRUs organised an online cross-culture concert series, from their YouTube channel and Facebook pages, featuring musicians and dancers from around the world pursuing cross-cultural music. Dr Ranjini Ramachander Kaushik, PhD who is the Founder and President of SciArtsRUs says, “This cross-culture concert and dance series seeks to disseminate the positive message from artistes to the audience and to other aspiring musicians about the rewards of learning the music of another culture and hopes to send the message of blurring boundaries within all of us by celebrating our differences and embracing diversity amongst all through the arts.”

Dr Ranjini Ramachander Kaushik, PhD is Founder and President of non-profit SciArtsRUs, based in Los Angeles, CA and Organiser and Curator of the Cross-Culture Concerts.

The guests spoke about various perspectives on the importance of embracing the music of all cultures and also the importance of introducing children to world music at a young age. This was followed by a couple of cross-cultural performances by Franki Raden’s Indonesian Orchestra and Sai Sister’s Carnatic-Western fusion.

Ranjini says, “I grew up in India, but I was exposed to music ranging from Indian classical to western popular to music from the Middle East. Growing up with an ear to appreciate the music of all kinds provides the kind of experience akin to travelling and meeting people of the world.” She adds, “We hope this concert series will open our hearts and minds of the listeners and also encourage schools to adopt cross-cultural music in their curriculum.”

This series features artists from Indonesia, United States, Japan, India, Mexico, Israel, Italy and Canada, performing cross-cultural music on instruments such as santoor, sitar, sarod, slide guitar, cello, veena and other indigenous instruments from around the world in addition to cross-cultural dance performances. Ranjini adds, “We will be having a series of Japanese artists who will be performing various Indian dance forms in our platform.” She hopes to have artistes from Muscat, Oman be an integral part of this initiative. The series continues for the foreseeable future.

SciArtsRUs hopes by spreading music and dance with a message globally, the cross-culture concerts initiative will be able to encourage more musicians and fans to embrace world music and try to blur the boundaries that exist in the world art and culture.
Mayor Mashburn also awarded SciArtsRUs with recognition for the excellent work and also have invited them to organise a live event post-pandemic inviting artists from the world over. 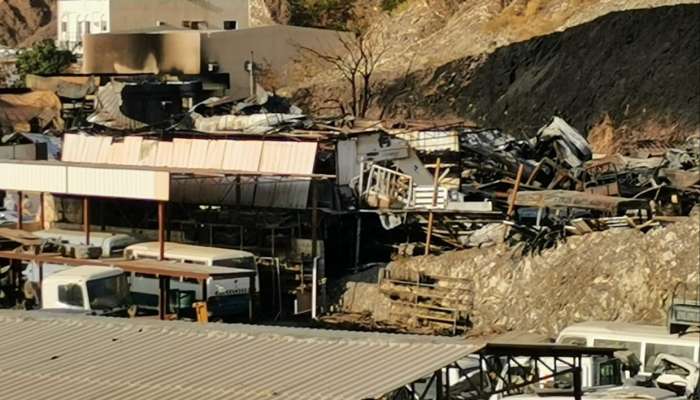 After the fire: This is what Wadi Kabir Industrial Area looks like on Monday 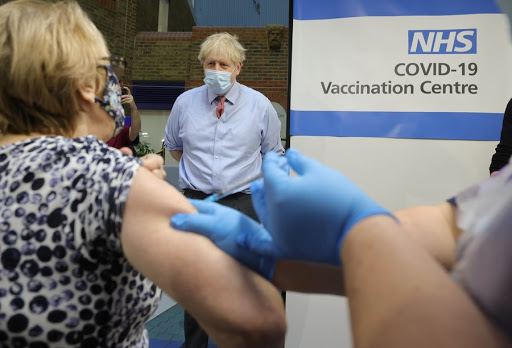 All UK adults to be offered coronavirus vaccine by July 31: PM 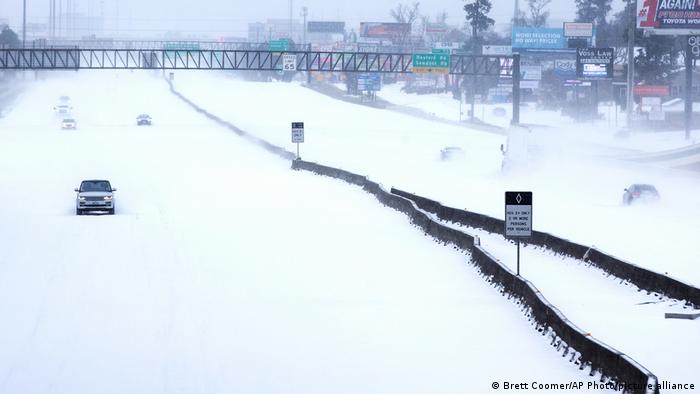