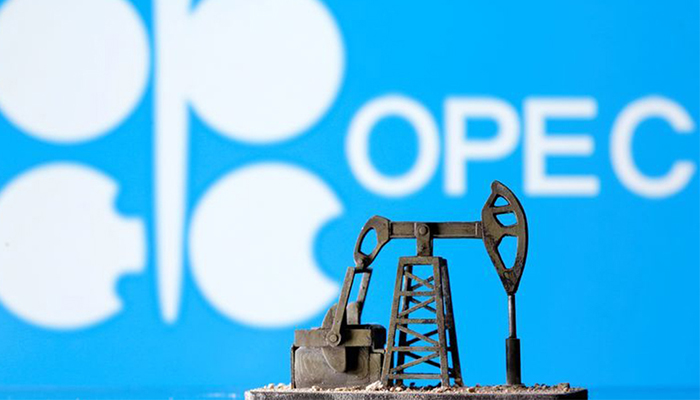 VIENNA: The 22nd Meeting of the Joint Ministerial Monitoring Committee (JMMC) took place via video conference recently, under the Chairmanship of HRH Prince Abdul Aziz Bin Salman, Saudi Arabia’s Minister of Energy, and Co-Chair Alexander Novak, Minister of Energy of the Russian Federation.
The committee reviewed the monthly report prepared by its Joint Technical Committee (JTC) and developments in the global oil market since its last meeting on August 19. The committee also considered market prospects for the fourth quarter of 2020 and into 2021.
The committee reviewed the crude oil production data for August 2020 and welcomed the positive performance in overall conformity for participating OPEC and non-OPEC countries of the DoC, which was recorded at 102 per cent in August 2020, including Mexico as per the secondary sources.
The JMMC reiterated the critical importance of adhering to full conformity and compensating overproduced volumes as soon as possible.
The JMMC supported, and recommended, to the OPEC and Non-OPEC Ministerial Meeting, the request of several underperforming participating countries in the DoC to extend the compensation period till the end of December 2020, after pledging that they will fully compensate for their overproduction. This is vital for the ongoing rebalancing efforts and helping deliver long-term oil market stability.
The JMMC observed that the recovery has not been even across the world and an increase in COVID-19 cases has appeared in some countries. In the current environment, the JMMC emphasised the importance of being pro-active and pre-emptive and recommended that participating countries should be willing to take further necessary measures when needed.
The committee thanked the JTC and the OPEC Secretariat for their contributions to the meeting.
The next meetings of the JTC and the JMMC are scheduled for 15 and 19 October 2020, respectively. 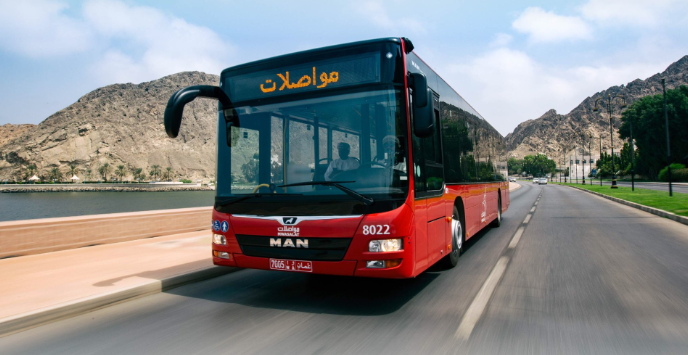 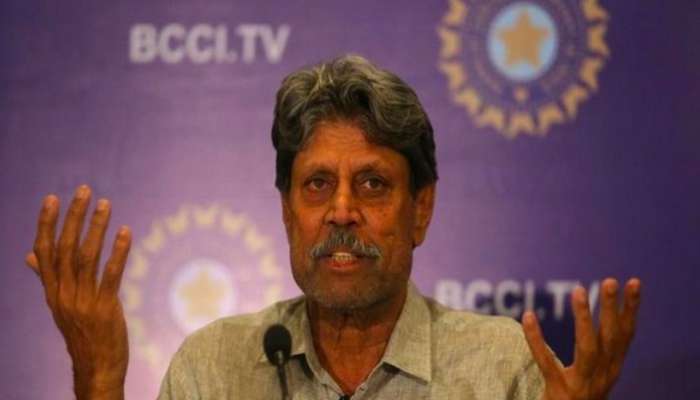 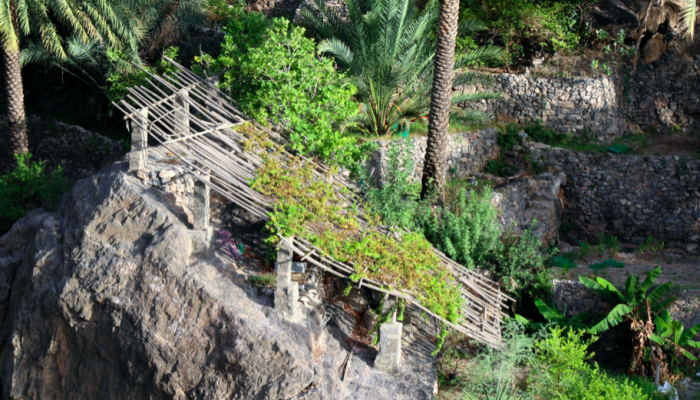 Oman's Wadi Bani Kharus is a favourite among tourists 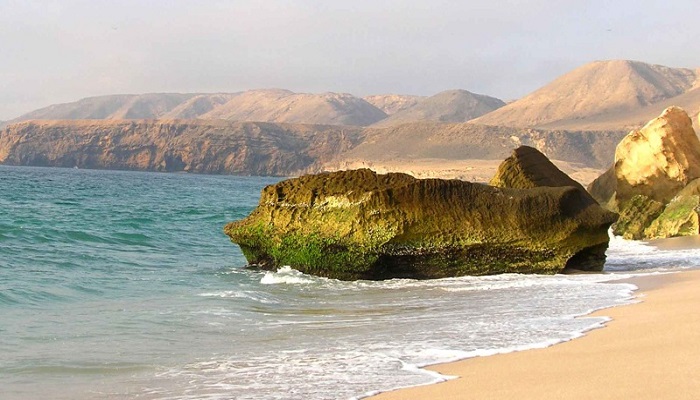 Ban on use of beaches still in effect in Oman