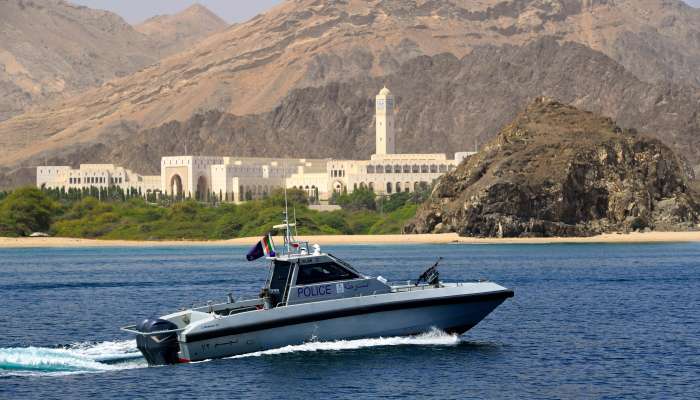 Muscat: The Coast Guard Police Command dealt with 322 smugglers and infiltrators belonging to different nationalities who were caught smuggling into Omani territorial sea on boats during the third quarter of 2020.

According to ROP, in cooperation with other police formations, the coast guard managed to thwart many smuggling operations of drugs that occurred through the sea route.

Lieutenant Colonel Abdulaziz Al Jabri, Director of Operations at the Coast Guard Police Command said, “The coast guard policemen are subject to continuous rehabilitation and training to deal with all events that occur in the Omani territorial sea and risk their lives to combat smuggling and illegal immigration around the clock, especially in difficult times such as the night time fraught with risks and challenges. Regarding how to control boats or the presence of fishermen in the danger zone."

"The accumulated experience of the crews enabled them to deal with smuggling boats," Al Jabri confirmed.

Al-Jabri added, "During the COVID-19 pandemic, the coast guard has been dealt with various categories of smugglers and infiltrators despite all the circumstances and challenges, indicating that the infiltrators lack awareness regarding preventive precautions while coming to the Sultanate, and the crews of police boats are keen to deal with infiltrators in accordance with the correct procedures that limit the transmission of the virus,"