Pogba has not been 'happy' with his performances, says Solskjaer 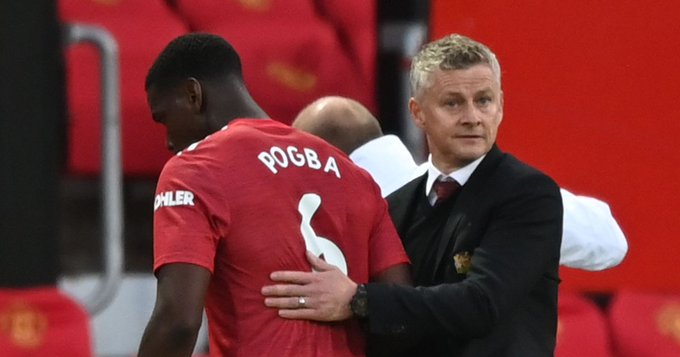 Manchester: Manchester United manager Ole Gunnar Solskjaer has said that midfielder Paul Pogba has not been happy with his performances of late.

The 27-year-old Pogba had also said the same about not being happy with his performances last week during the international week. Pogba has started in United's XI just five times across 12 games in all competitions this season. "We always get questions and we try to answer as well as we can. I think the press sometimes makes more of it and people maybe at home not having the whole interview make more of it. We're all experienced enough to try to avoid big massive headlines," Goal.com quoted Solskjaer as saying.

"I spoke to Paul today about it. Of course, he's not been happy when he's not playing, and not playing really well. He's not been happy with his performances. He plays in the same position for France and he does for us, so that's not a different scenario. It's about getting momentum and rhythm and, as I said earlier, he felt really strong towards the end against Portugal and towards the end of the game with Sweden which is natural because he had COVID and he needed time. That's the same with all of our players, they look stronger and fitter and he's the same," he added.

Pogba's inconsistent displays coupled with France's manager Didier Deschamps comments have led to discussions about where Pogba's best position is.

"There are always discussions about players who can play in different positions because they have the quality to do so many things and they can play in different positions. Paul is the same, he can do the role and he has the qualities to do many things, it's about the balance of the team, that's on the XI you pick that day, that's the key," said Solskjaer.

"Sometimes it's an 8, sometimes a 10, sometimes in off the left in a diamond, sometimes one of the two, he can do everything. And now, the fitter he gets the more he can do," he added.

Manchester United have had a rocky start to their Premier League 2020-21 season and are currently at the 14th position, eight points behind leaders Leicester City.

The club will next take on West Brom later today in the Premier League.

Pogba has not been 'happy' with his performances, says Solskjaer 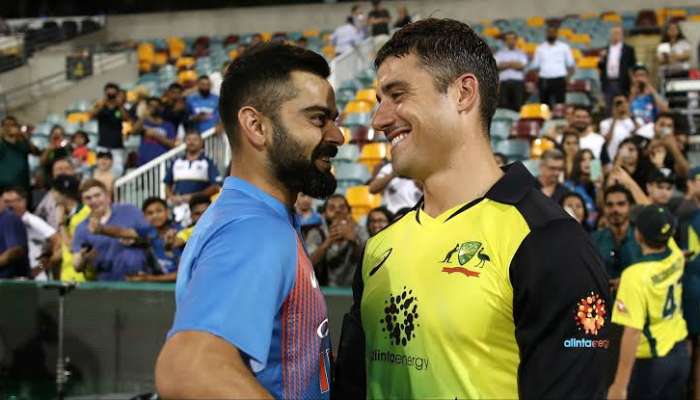 Kohli may be 'extra motivated' to play against Australia, feels Stoinis 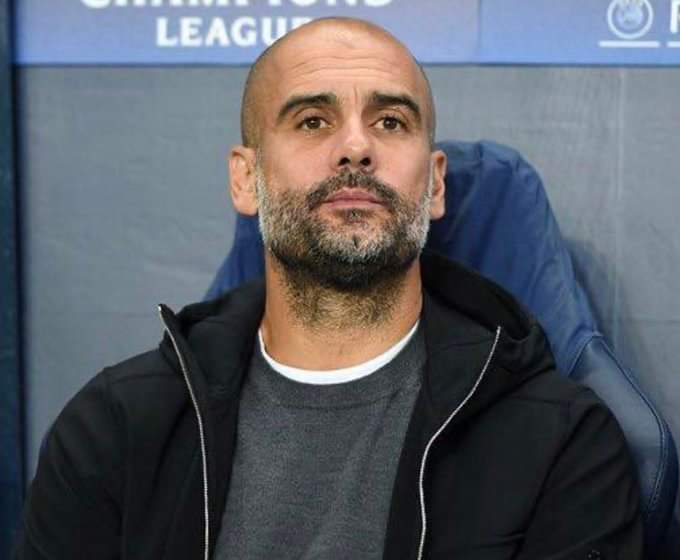 Guardiola hits back at Mourinho for Sterling jibe 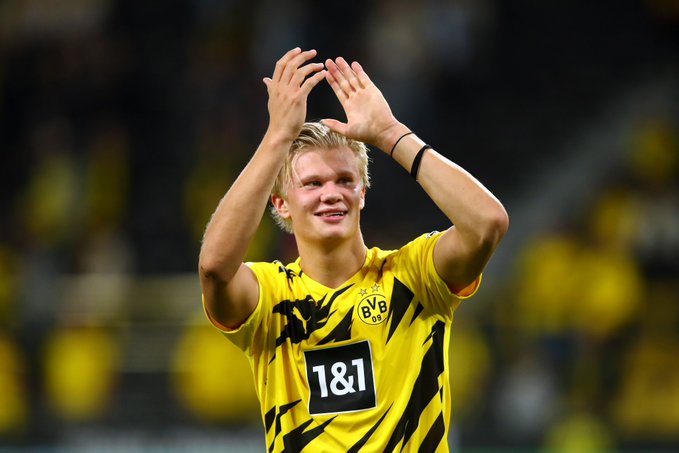