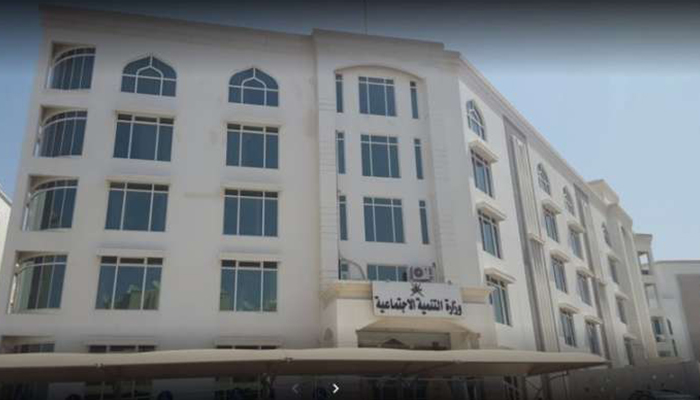 Muscat: Ministry of Social Development has denied what has been circulated in social media about that the social security pension has been cut off from cases who have sons who work.

The Ministry of Social Development said in an alert published on its Twitter account, “A rumour has been circulating on social media sites stating that the Social Security pension has been cut off from cases that have sons who work, and therefore the Ministry would like to confirm that there has been no change in the Social Security Law issued by Royal Decree No. (87 / 84) and the mandatory rule issued by Ministerial Resolution No. (2014/53). 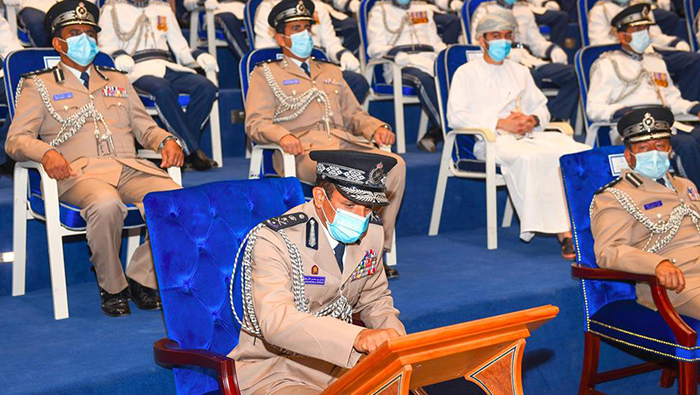 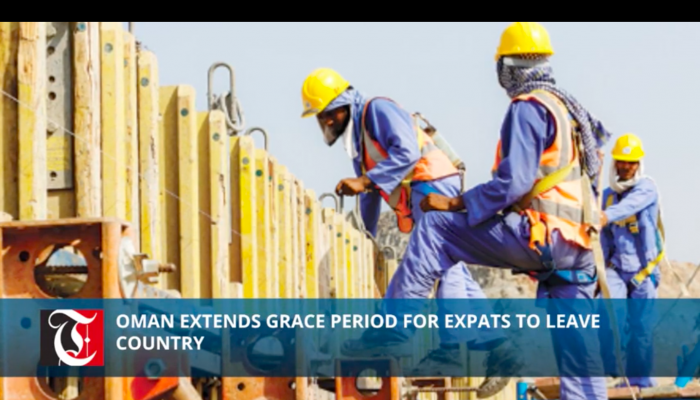 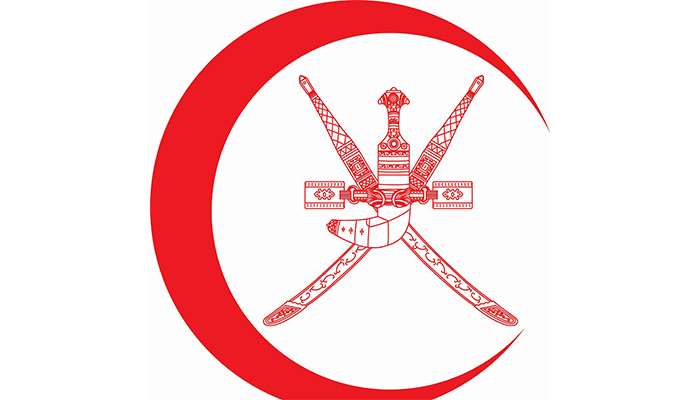 MOH issues clarification about a citizen