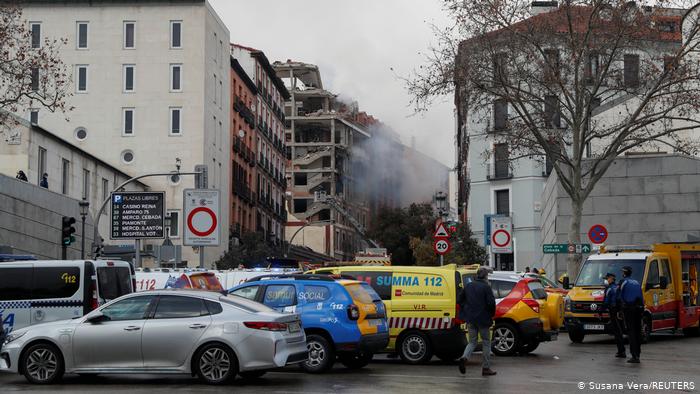 Madrid: A large explosion destroyed most of a building in the Spanish capital Madrid on Wednesday.

Posts on social media showed an eight-level residential building with serious damage and debris littered over the street.

Smoke could be seen rising from the scene from across the city.

A witness told local Madrid newspaper ABC that "everything shook like a bomb" and that "much of the facade has fallen."

Local resident Leire Reparaz, 24, told the Associated Press that she heard a loud explosion: "We didn't know where the sound came from. We all thought it was from the school. We went up the stairs to the top of our building and we could see the structure of the building and lots of grey smoke."

Firefighters, police and specialized emergency workers were at the scene and nearby residents were evacuated from the area.

Police confirmed to local media that there had been some injuries. La Vanguardia reported that two people were still unaccounted for. One witness told El Pais that she saw a body laying on the ground.

The blast happened just before 3 p.m. local time (1400 GMT) in Calle de Toledo, a main thoroughfare just south of the center. The building, reportedly owned by the archdiocese, is located near a school, a church and a nursing home.

There was no initial report of deaths or a possible cause of the blast. A spokesman for the nearby nursing home told El Pais that no residents or employees had been injured. 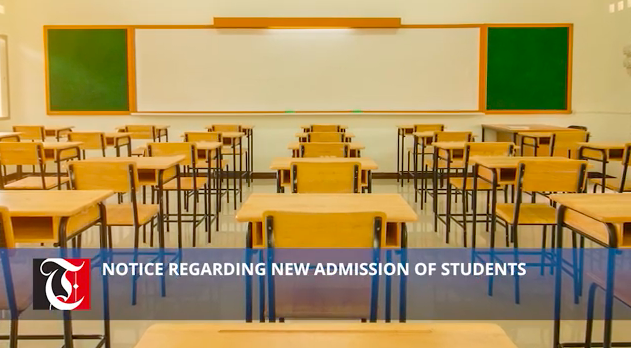 Notice regarding new admission of students 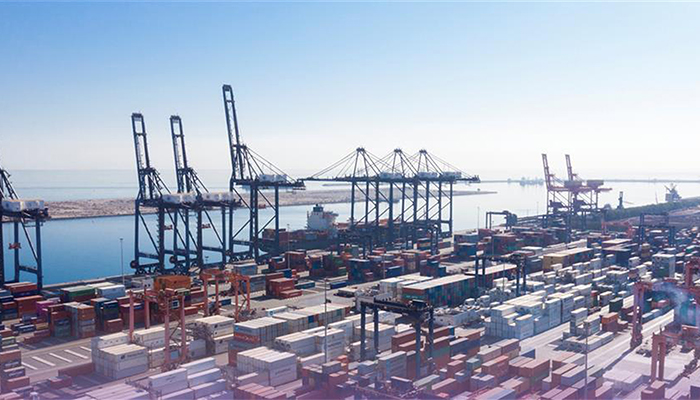 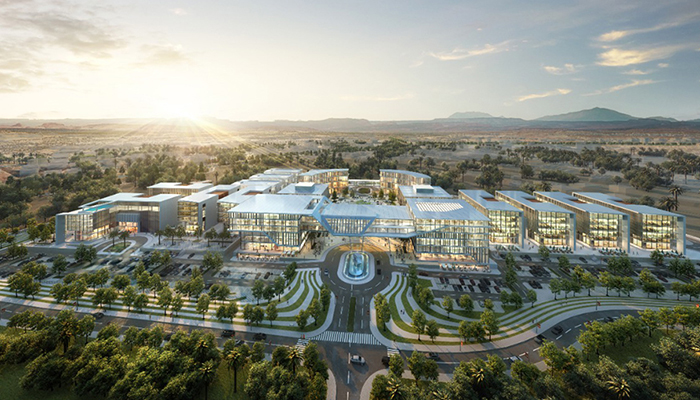