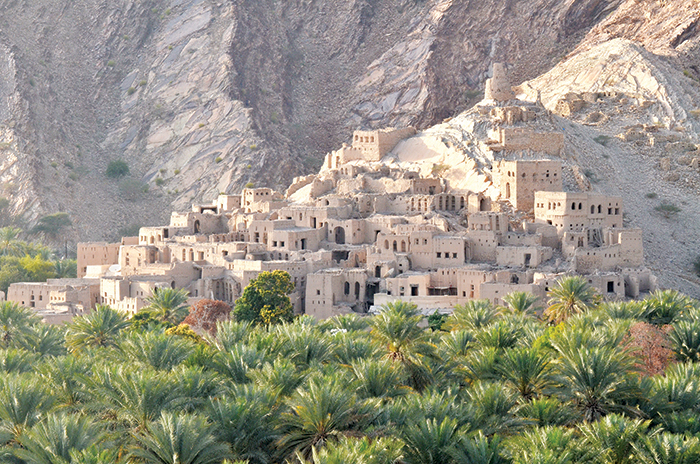 Located on the road from Muscat to Nizwa is Birkat Al Mouz, a village with a spectacular landscape. According to Oman's Ministry of Tourism, "Sheltered in the hinge between plain and mountain, this pretty village has retained much of its aged charm (despite recent modernisation). Birkat Al Mouz roughly translates as ‘Banana Pool’, an appropriate name as a drive through the village plantation will reveal. It is also the gateway to the Saiq Plateau on Jebel Al Akhdar.”

From forts and falajs one can see several interesting things here but the most notable ones are the old houses standing tall among the thick plantation of date palms. Birkat Al Mouz is also known for its falaj system nestled among groves of date palms.Unlike most falaj networks, parts of it are held above ground on Roman style aqueducts.

Under the shadow of the fort at Birkat Al Mouj, these aqueducts double as walls surrounding an orchard of date palms and a garden of greenery. Walk through the falaj area of Birkat Al Mouz and explore the winding lanes amidst the old, mud brick village. 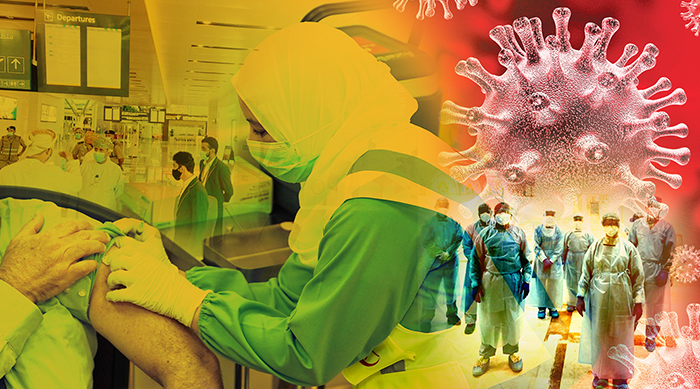 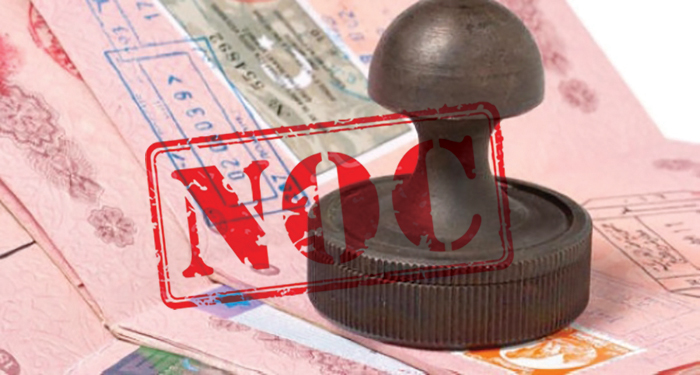 Scrapping of NOC will reduce wage and rights gap in Oman 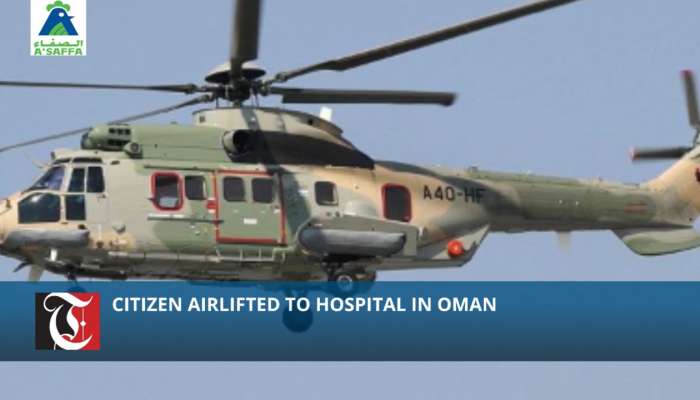 Citizen airlifted to hospital in Oman